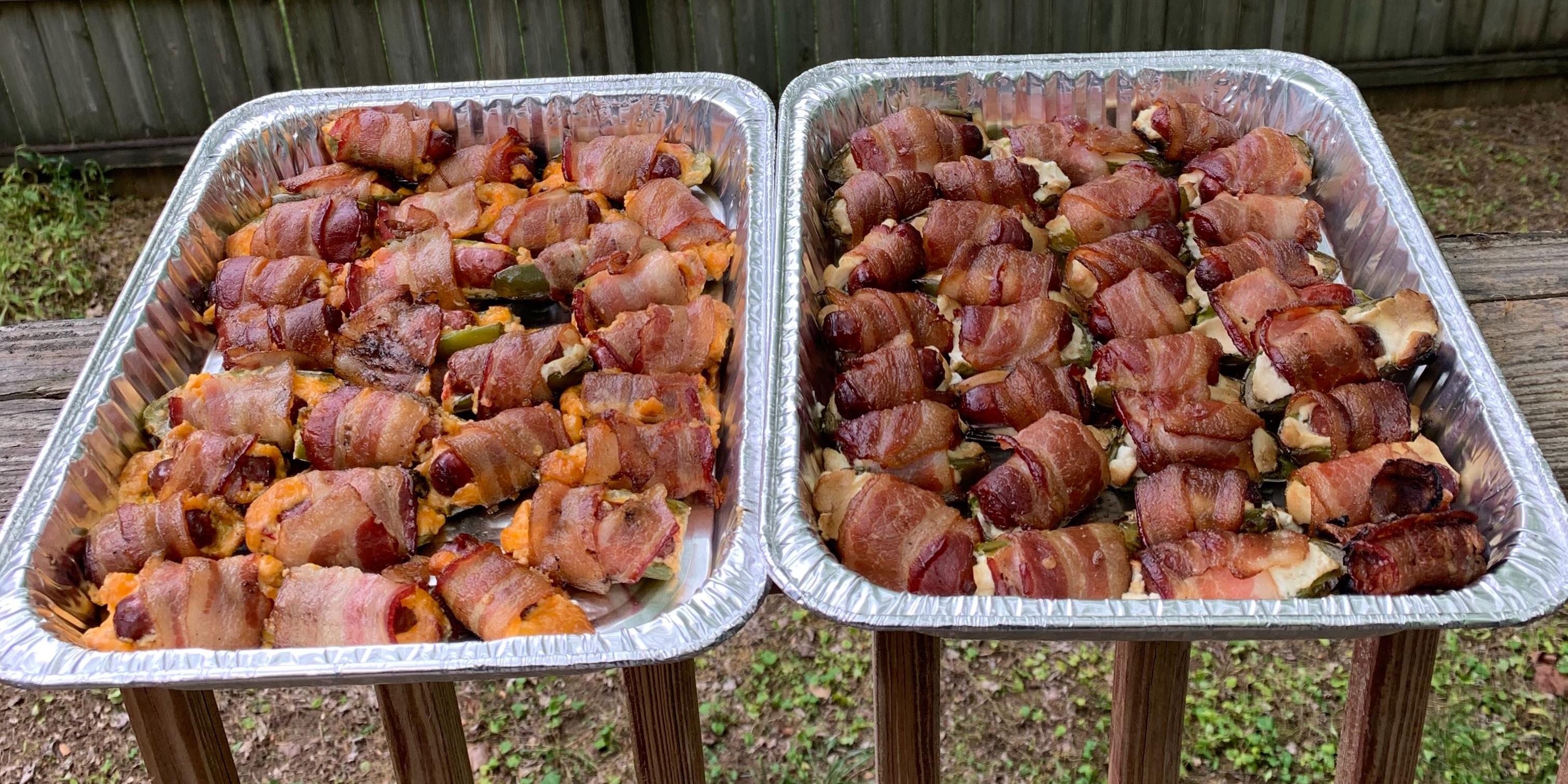 Our annual picnic, which this year celebrated 28 years of architectural bliss, took place on April 27th. David Johnson and family hosted the event at their beautiful Walnut Trace Farm.

While the weather wasn't particularly hot, Tim's famous jalapeno poppers were! Some assembly is required for this labor of love that sizzles a while on Tim's Big Green Egg before becoming a favorite at many a JJCA picnic.

As always, we had BBQ and once again, included in the festivities was a bouncy castle - ostensibly for the kids. But don't you imagine that at least one big kid took advantage of it?! 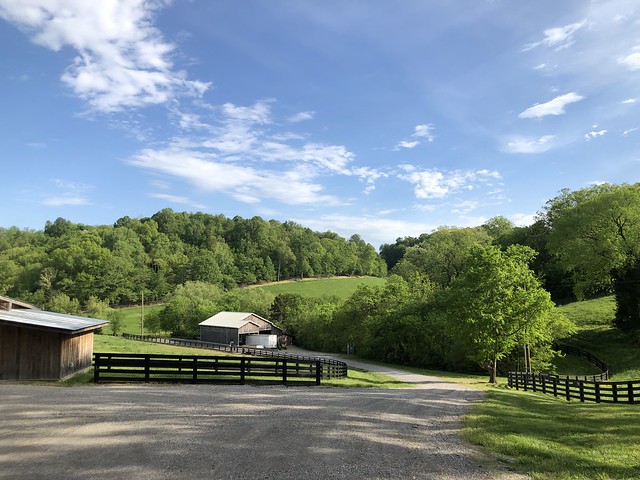