Virtual Checksetting: It's no Fairy Tale 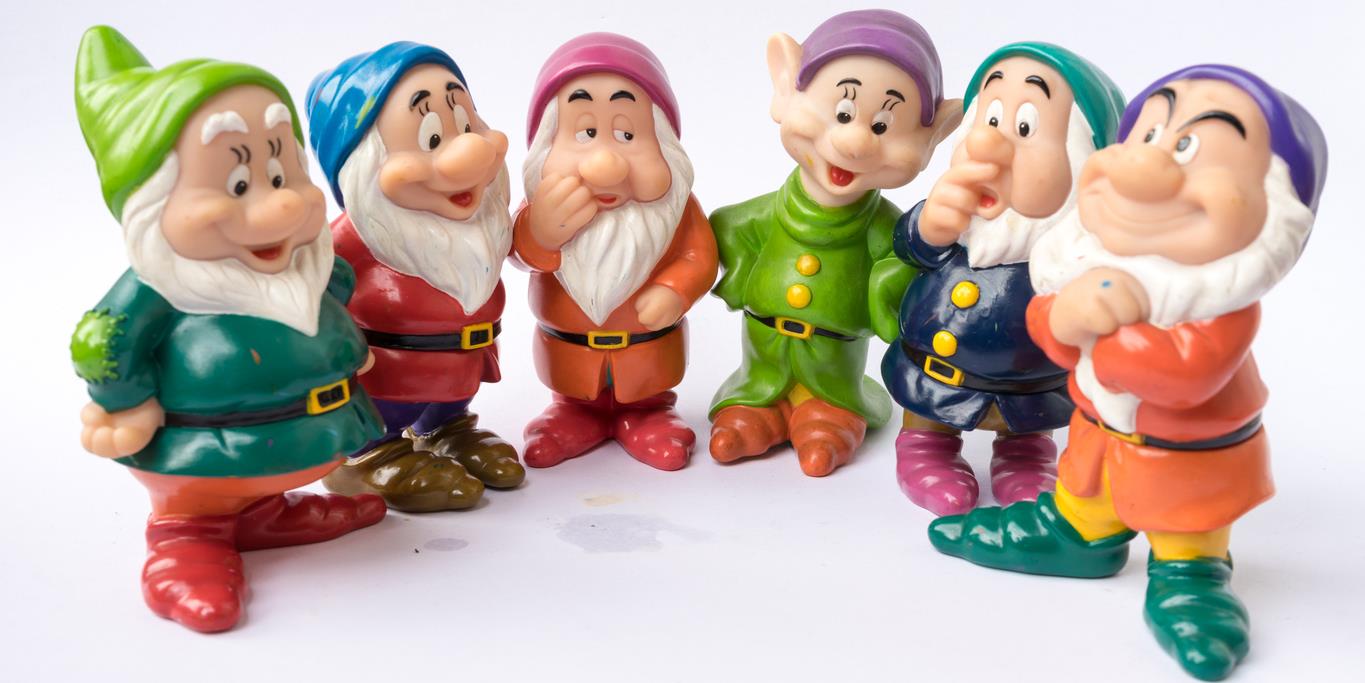 Who would have thought just a few months ago that we'd consider taking our checksetting process virtual? But we're quickly adapting and making the best of the situation, including our recent two-day virtual checkset meeting for UHS Madera Behavioral Health.

Sleepy, Grumpy, Happy
Dealing with three different time zones meant an earlier start for some, a later start (so a later end, too) for a few. Of course, several of us were in that happy time zone right in the middle!

Bashful
A few folks didn't use the video option for our Zoom meeting. Bashful you say? We don't think so. We believe they were still in their PJ's. Hands down, keeping people engaged when you can't see them was probably the biggest challenge, says Ed George. And as a Texas Hold-em player, Ed understands the importance of reading body language!

Dopey
It was a pleasant surprise that there were quite a few pertinent review items identified by several different consultants, so it turned out that virtual checksetting wasn't a dopey idea at all. However, a few folks had a "ruff" time keeping their four-legged friends from chiming in with their opinions.

Sneezy
We were super prepared for our session at JJCA. While our team was all together, we met in the large conference room, which allowed for social distancing. With plenty of Clorox wipes and hand sanitizer, plus pizza delivery for lunch, we were set. No sneezing allowed!

Doc-umentation
When all was said and done, our checksetting process will make the UHS Madera Behavioral Health Hospital project in California go more smoothly. Thanks to all who participated in what we felt was a very productive session. We've documented a few lessons for the next time, like ways to streamline the flow and schedule, combining all marked-up sheets into a single PDF and adding sheets to that PDF as they come in.

Bonus Points: Who is missing in the photo?