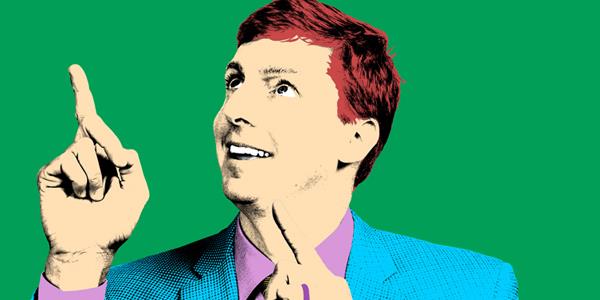 Stroopwafels. I mean what other word could better describe David Brown?

In fairness, maybe a little context would be helpful. Today we take a little time for a brief retrospective of David's 25 years at JJCA. We say retrospective because his anniversary actually occurred in 2020. Hindsight being what it is, we all want a do-over of last year. So we are giving David a little love as Valentine's Day approaches to celebrate his quarter of a century at JJCA. We asked a few folks around the office what "sweet treat" people thought best described David and, who other than Tim Morgan, would suggest (or even know about) Stroopwafles, an authentic "Dutch" treat that Tim says celebrates David's Dutch heritage. And Tim says, paired with a hot cup of coffee, a Stroopwafel, like David, provides good motivation to get things done.

But the interesting comparisons don't end there:

Jason Putnal says David has two distinct personalities, a dichotomy well described by a Cherry Sour that combines sweet and sour into a burst of flavor that is, as Jason describes David, easy-going, enjoyable and even a cut-up at times. But when David is in "get'r done mode", he is nose-to-the-grindstone focused.

Really needing no explanation at all, Linda Mark dubs David an "Atomic Fireball."

And we're seeing a pattern emerge....

Stephanie Pielich sweetens the pot with Jolly Rancher - another call out to multiple personalities that points to both David's upbeat AND his hard-working sides.

Julie Carpenter goes way back to a Marathon Bar, a foot of loosely braided caramel covered in chocolate, which is an apt comparison to David's tall, thin physique - and definitely the perfect nod to his endurance. Julie paints a perfect visual picture to illustrate her sweet choice by sharing several "tall tales." The first is of an employee describing his interview with David and saying that, in greeting him, David stood up, then stood up some more, and then stood up even more! Then there is the story of the tiny Honda Civic David drove. Recall the image of all of those people climbing out of a Volkswagen Bug and that's how it must have looked for 6'8" David to crawl out of that little car!

In all seriousness, twenty-five years is a long time. For essentially half of that time, David has been managing partner of JJCA, providing direction through good times and not so good times, like recessions, pandemics, etc. Through thick and thin, David has set an example in an important JJCA cultural imperative: work/family balance. Literally even! Linda Mark recalls visiting David's home in her first month on the job, as David and wife Julie were welcoming child number three. As David was holding his tiny newborn baby daughter to show her off, his toddler walked up for a little attention. Linda still remembers that David, like a superhero, picked up his toddler in one arm while still cradling his newborn in the other.

Fortunately for us, one of David's good friends from school suggested that he check out Nashville. So he did, and ended up interviewing with JJCA. David liked JJCA's smaller size, the work the firm was doing, and the opportunity, even as a new hire, to have access to partners. Now David is one of those highly-accessible partners. And JJCA is still a smaller firm with big ideas - and a handy stash of Stroopwafels in the kitchen.

David says he has been blessed far beyond what he ever could have planned. And so have we. Here's to another sweet 25 years! 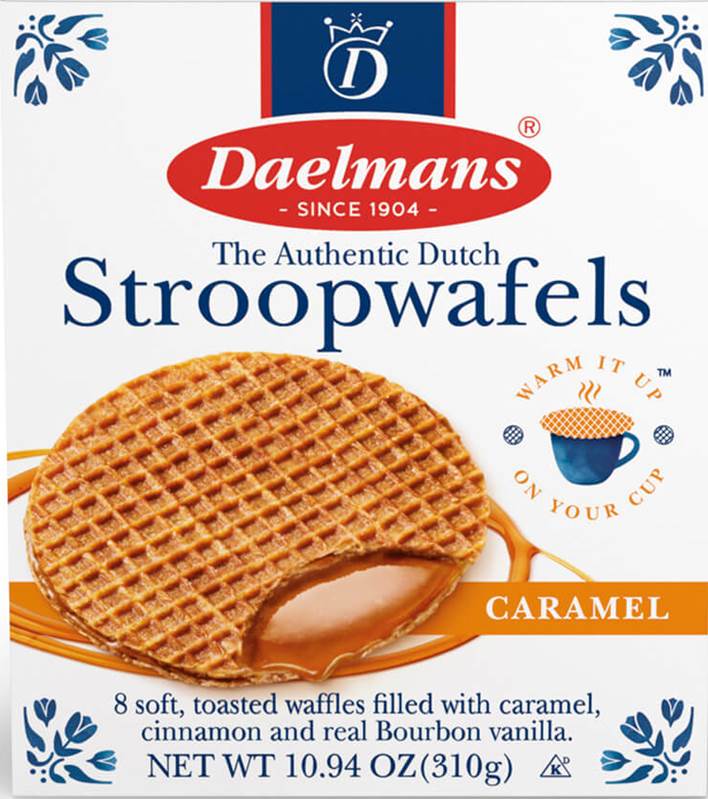