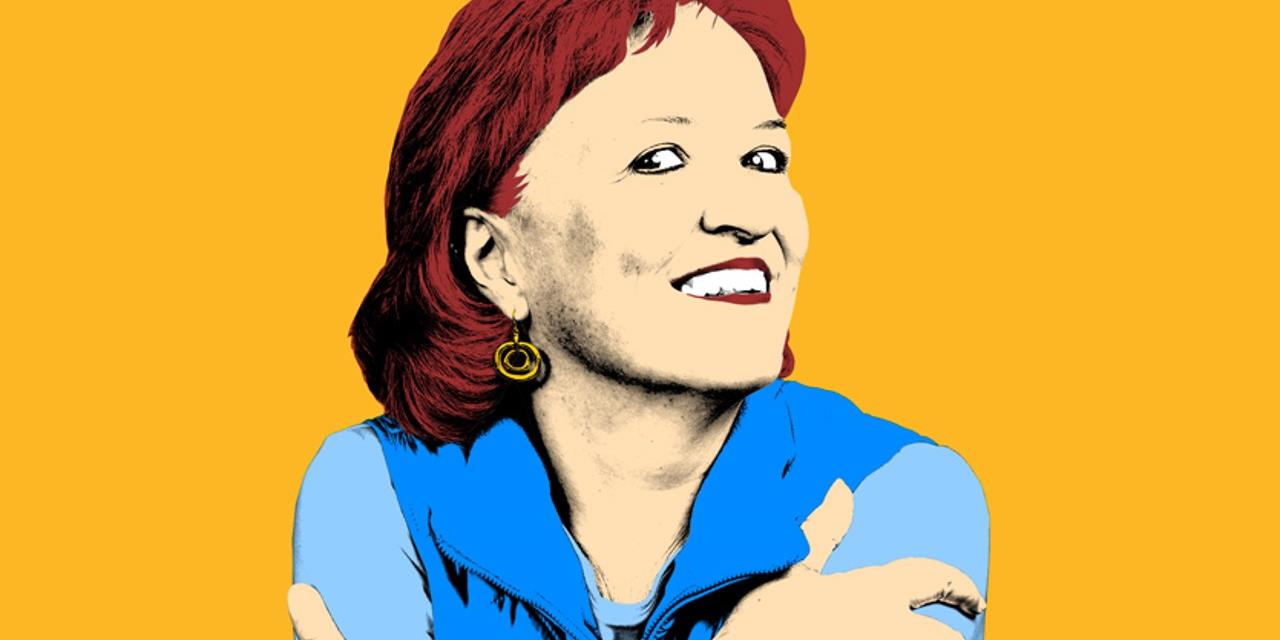 2021 is truly a year to celebrate at JJCA. The firm marked its 30th anniversary in April. And, though Julie Carpenter didn't officially sign on as an employee until a few months into JJCA's first year, she was working there from the start, making 2021 her 30th anniversary as well.

So how many of us can honestly say we'd be able to work in a business with a sibling for 30 years without the possibility of murder, or at least a little mayhem? Ask either Julie or her brother David Johnson - a JJCA founding partner with his father, Ed, and Bruce Crabtree - and you'll get the same answer. Neither could imagine anything other than working together all this time.

If you think that makes the Johnson's a "close" family, you'd be right on the money. JJCA's first office was an old house owned by Ray Stevens on Nashville's Music Row. In order to save room for others joining the firm, and because David and Ed traveled quite a bit, David, Ed and Julie shared a small office, with Julie's desk closest to the door. When all three were in the office and either Ed or David needed to leave, it was much like being in the window seat in a full plane, with Julie in the aisle seat - tray table down, loaded with her work, and her files surrounding her. Julie had to shuffle everything around for someone to exit the office - and then the same had to occur when they returned.

So clearly, David and Julie can be in the same room together.  In fact, until fairly recently, they continued to work in the same room. The reasons they get along so swimmingly are actually very simple: trust, and a shared philosophy for doing the right thing as well as doing the thing right. According to David, Julie has made a total of 5 mistakes in 30 years, all of which she caught before he did. As business and financial manager, Julie's abilities and dedication to a job that is so critical to the success of any professional firm have allowed David and the rest of the staff to focus on the architecture and the clients, without concern about firm operations.

Way back at the beginning of JJCA, Julie didn't work for peanuts, her initial "volunteer" days on the job were rewarded with a bedspread and other bedroom accessories she wanted. Of course she's now been on the payroll for years but we think after three decades, she's earned a pillow cross stitched with a philosophical question to which both Julie and David know the best answer:

"Do you want to speak to the man in charge or the woman who knows what's going on?"

Thanks Julie for having our back for 30 years.  We revel in the success you've allowed us to achieve!