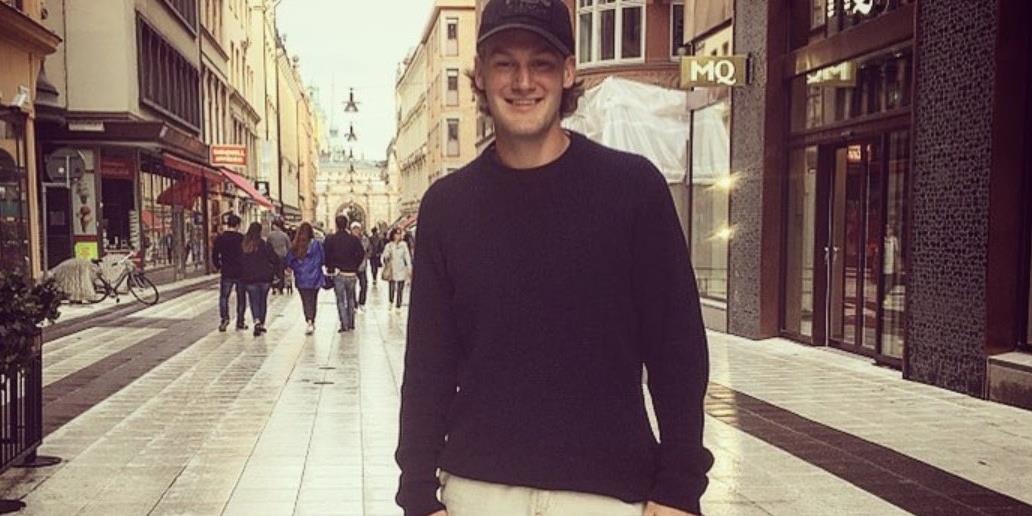 We have a new Volunteer at JJCA - the U.T. kind, that is. A 2020 graduate, Coby Campbell not only claims U.T. Knoxville as his alma mater, but calls Knoxville his hometown. Attracted to JJCA by both our hard-working yet fun-loving people AND the types of projects we do, Coby has jumped right into the fray. No surprise to anyone who has driven through Nashville of late, he says our traffic has made a real impression on him but that it is totally worth it to live in what we believe is truly the "IT" city.

Speaking of first impressions, Coby is definitely working to make his presence known at JJCA... he accidentally set off the alarm at the office when he came into the office on a Saturday to pick up his computer charger. He can now count disarming the alarm as one of his many new skills!

Something that Coby may be keeping under wraps about himself so far is that he grew up playing golf and it's a major hobby for him. Your secret is now out, Coby, and we'd be happy to start from "scratch" in putting you on our next charity golf tournament team.

We're "fore-tunate" to have you on board Coby!