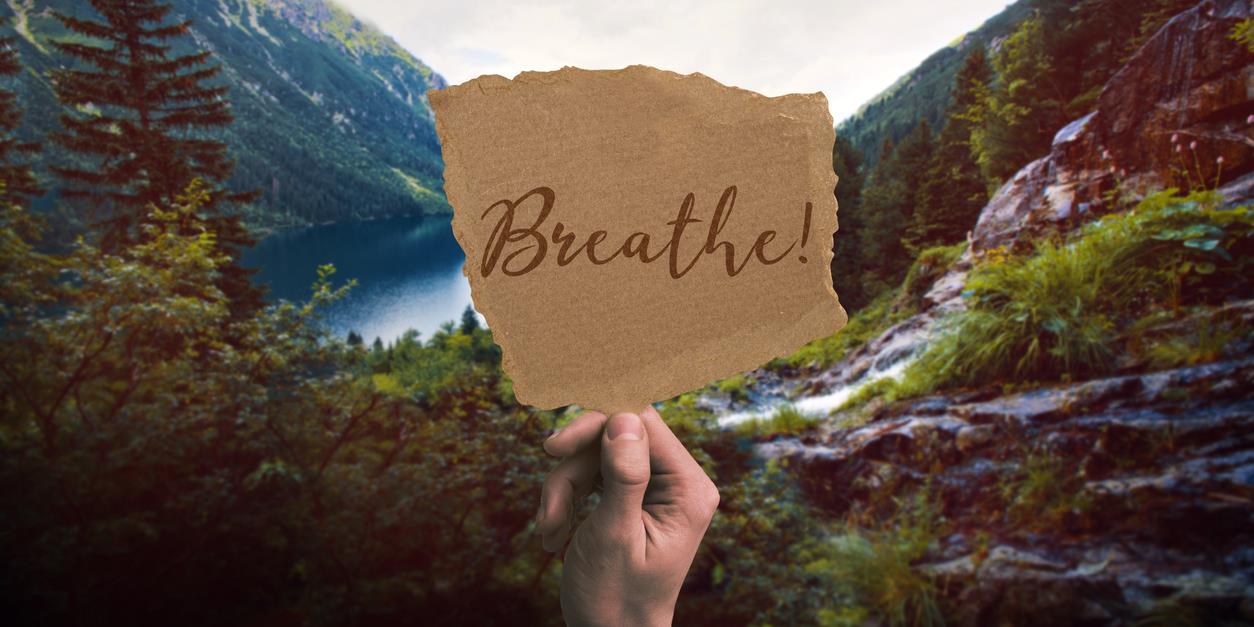 Michael Horan says he developed his method of breathing back in school.  When he and his architecture student partners would get stressed, they would "go for a loop".   This is what they called getting away from their desks and going outside for a walk.  Michael has adapted this process a bit with his move to JJCA and Nashville.  Since it gets dark early, he tries to do both an early morning and a late afternoon "loop" to clear his head.  It also helps Michael's stress level to have a go-to to answer questions and Tim's often that guy since he always seems to have an answer.  We know that's right!