Oh The Places She's Been 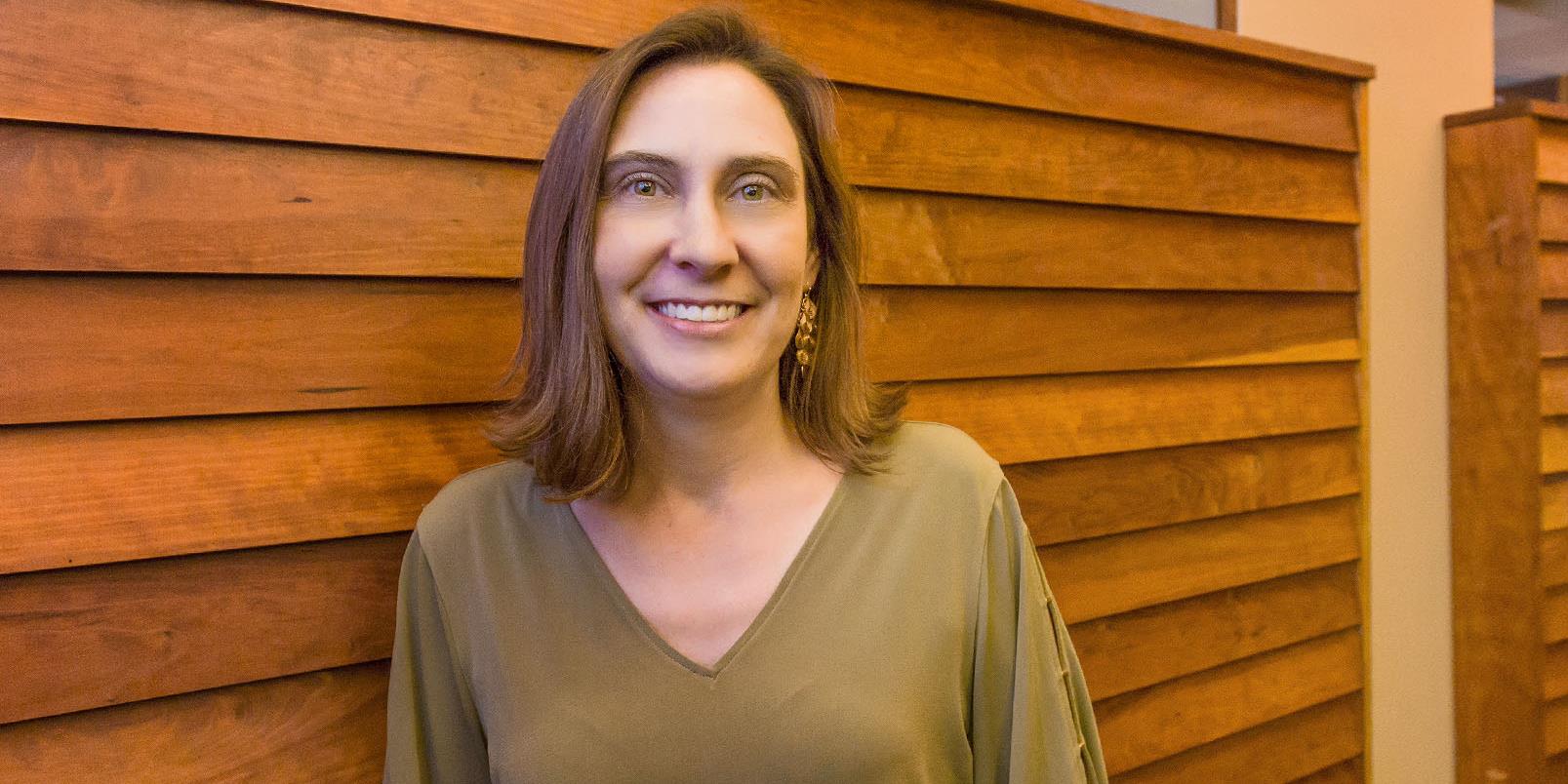 It's quite official now that Stephanie Pielich is the newest partner at JJCA and we couldn't have welcomed a more capable person to our partnership team. Stephanie's journey with JJCA began more than 20 years ago, when in June of 2000, she joined us straight out of UT Knoxville and hit the ground running, blazing a trail of excellence all along the way.

Ask those who have worked alongside Stephanie over the last 20 years and you'll get a list of adjectives that illustrate why she is known for her ability to keep all of the balls in the air to get the job done efficiently and effectively. It's an enviable list that shows why any client would want her leading their team:  organized, reliable, sincere, gritty, focused, detailed, compassionate, loyal, honest, driven to do the right thing (all the time), and did we say organized?  That one bears repeating several times!

Hang around Stephanie for a while and you'll discover she has a language all her own, from do-hicky, alllllrighty, and thingamabob to squirrely and goop-it all up. You can take the girl out of the country...  Seriously, take her out of the country and she'll take you on an adventure. Stephanie is a shining example of our work hard/play hard culture. You might not expect it given her highly focused "work" demeanor but Stephanie loves to soak up the local culture when she's out of town. Just ask David Johnson, who has often been the beneficiary of her adventurous nature - from hikes to the top of volcanoes in Hawaii, to the Gold Souk in Dubai, a cruise down the Mekong to see bricks being hand-made in ovens fired by coconut husks, and even crawling through the original Chi tunnels in complete and utter darkness!

Truly, Stephanie's dedication knows no bounds. Consider the somewhat legendary story of her dancing on a table in front of a group of clients. The real story is that she was making a presentation at a large boardroom table and not everyone could see the drawing. So Stephanie moved the drawing to one end and put everyone around the other three sides. But then she had to hop up and sit in the middle of the table in front of the drawing to conduct the meeting.

Where does Stephanie get all of her energy?  It doesn't appear to be from eating! Maybe it's the gallons of sweet tea often accompanying light lunches that might consist of a vegan entree with, interestingly, a side of meat; or an efficient lunch of random leftovers.  Whatever is powering Stephanie, it can really take hold when Stephanie is on a conference call. Let's just say she has a voice that can rise to the occasion! That's okay though - it's an opportunity for us to hear her incredible leadership skills in action.

And the Places She'll Go

We look forward to harnessing Stephanie's passion for JJCA to take us to even greater heights - and to new places, like the only three states we haven't worked in, New Jersey, Rhode Island, and North Dakota, or to additional exotic international destinations.

"Stephanie is passionate about her profession, wants to do it better every day, and will never compromise on excellence."  David Johnson

"Stephanie stands apart as an architect who strives for excellence in all she does. It’s not a thought for her… like “I need to be excellent today”… she just IS."  David Brown

"Stephanie is a strong leader, guides her clients well, leads her consultant team to get the best out of them and sets a strong example for her professional associates to want to follow."  Steven Reutter

Congratulations!
Today is your day.
You're off to (more) Great Places!
You're off and away!
- Dr. Seuss