Ever had a feeling someone was watching you? 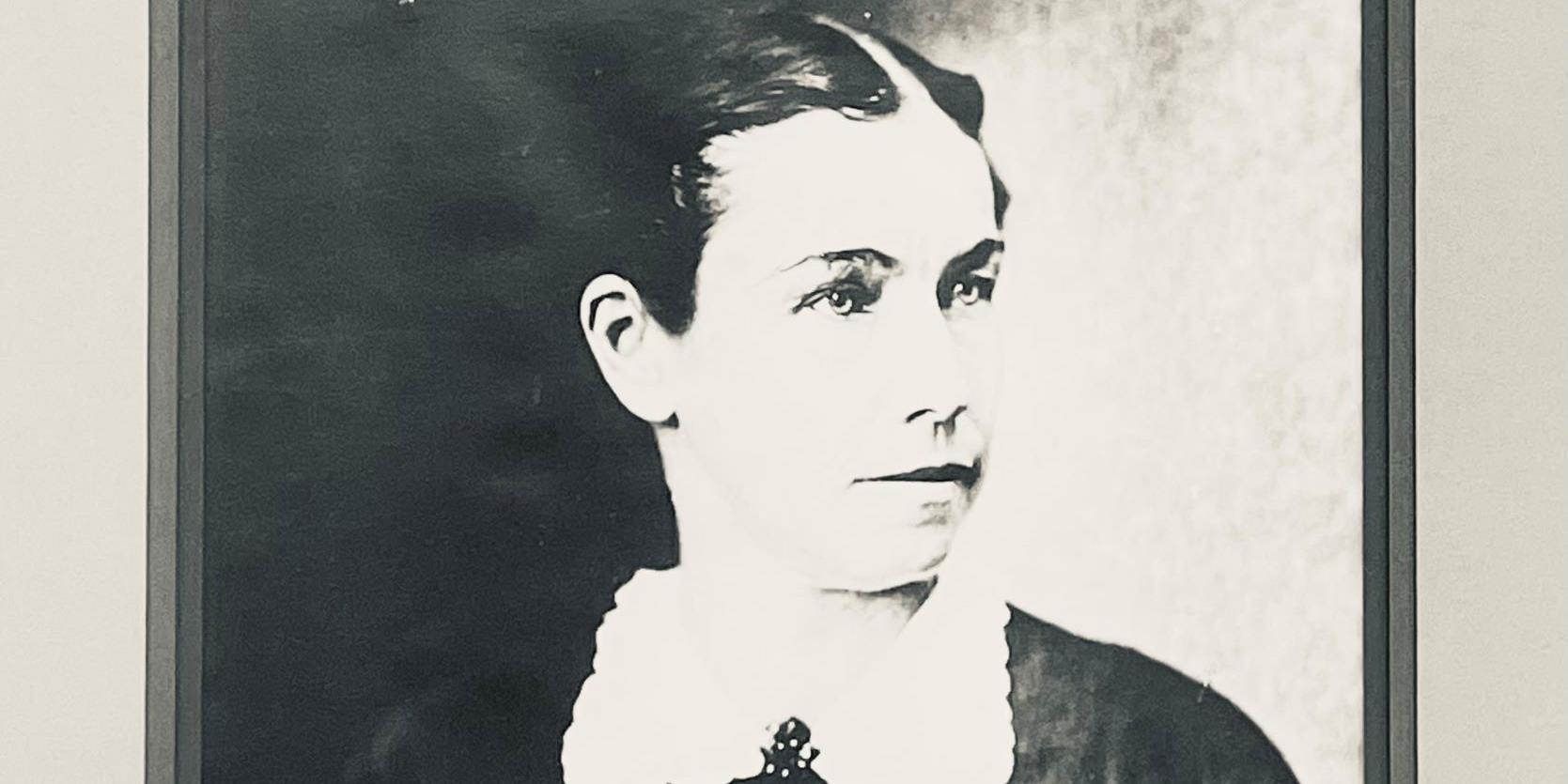 We bet you never ran into this design situation before. Ed George and the JJCA team are working on renovations at Acadia Healthcare’s Signature Leavenworth, a 20-bed behavioral health unit in Kansas. We’re finishing demolition, and construction should wrap up in August. So far, so good, right?

Well, this facility is rumored to be haunted by Harriet Cushing who founded the original Cushing Memorial Hospital in 1894. Harriet was a renowned philanthropist, suffragist, and champion of healthcare in Kansas. Her motto was “dedicated to caring,” which sounds a little like our “improving the human experience.”

Several construction workers claim to have seen her ghost moving around the building. Not only that, but we’ve also run into a few hick-ups during demolition when existing utilities and columns mysteriously appeared that were not in our original plans. We’re partly paying tribute to the ghost moving pipes and columns around to let us all know that “Harriet has not left the building!”

So, you can see that it’s pretty unusual to have an observer like this on-site. We’ll keep you posted if something really scary happens.