Welcome to the team, Alyssa! 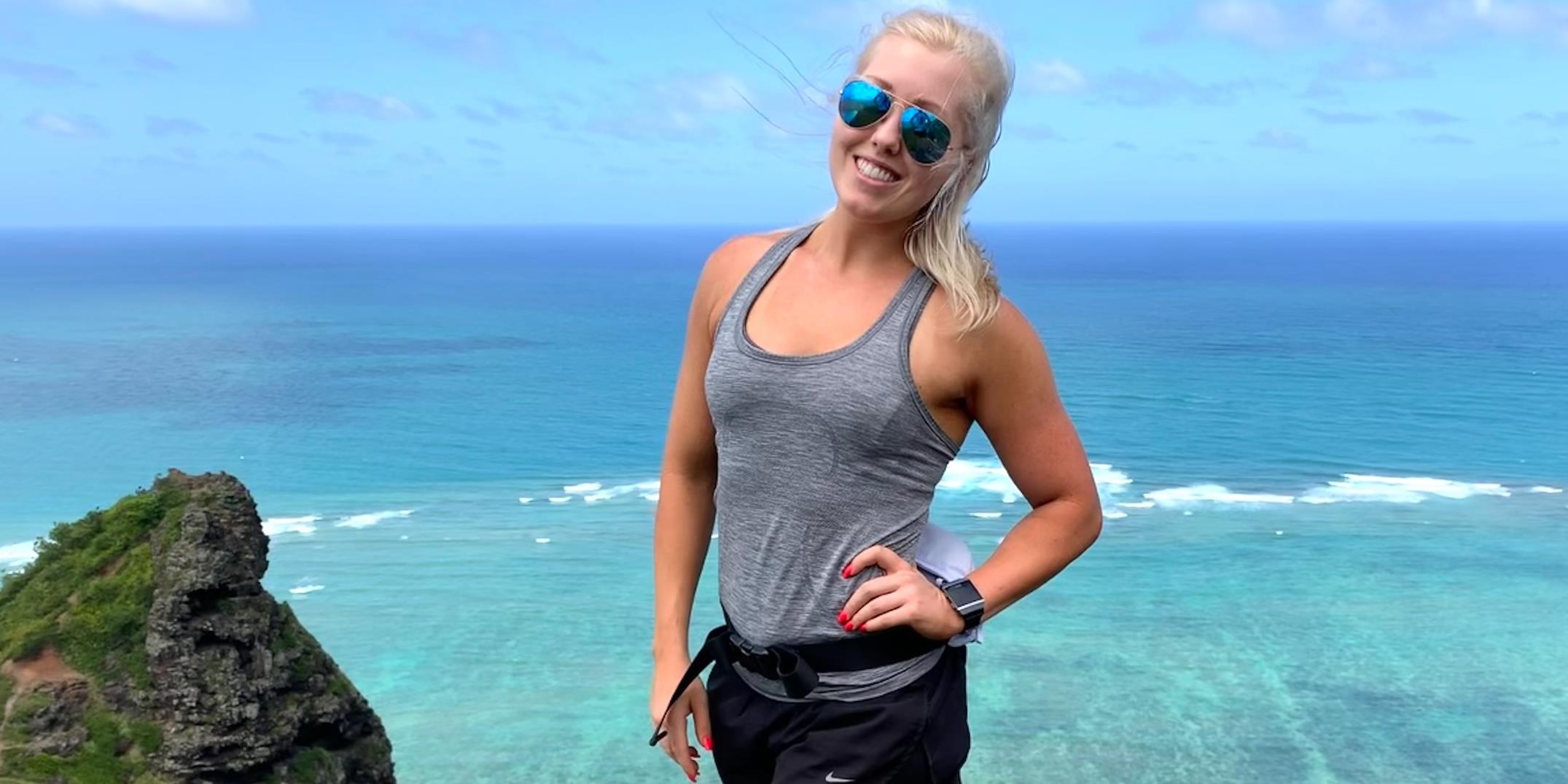 Leaps of faith come in all sizes. We’re glad to have Alyssa Chaney join the JJCA team, especially since she had never even been to Tennessee before joining our firm. A self-professed adrenaline junkie (skydiving was the best so far…), Alyssa is a traveler—beaches, mountains, or national parks, she loves them all.

Prior to moving to Nashville, Alyssa was a proud, life-long Arizonan raised in Tucson. She graduated from the University of Arizona with a bachelor’s degree in Architecture in 2019. She had several summer internships, and was an interior design project manager for a custom home company during her last year in college. Then she took a major leap, enlisting in the Army National Guard in 2020. She says it was a small sacrifice and an extremely fulfilling accomplishment.

She joined a Scottsdale firm as architectural project coordinator in 2021, and then decided to jump to JJCA. “After chatting with the JJCA team multiple times over zoom calls, it was apparent to me that this was a firm I was extremely excited to have an opportunity to work for,” she says. “Our values, goals and objectives are very much aligned – I can’t wait to learn and grow with this talented group of architects and designers.”

Being active is part of Alyssa’s DNA, having played competitive soccer for 13+ years. She loves to work out (lifting, boxing, running) and hike. “Fitness is a huge passion, as I have competed in a body building competition and will most likely be doing that again,” she says.

Alyssa has wanted to be an architect since she was in sixth grade, and has never once changed her mind. In fact, she’s working hard toward her goal of becoming a licensed architect in two years. We’re glad Alyssa landed at JJCA, and we enjoy her energy and positivity.