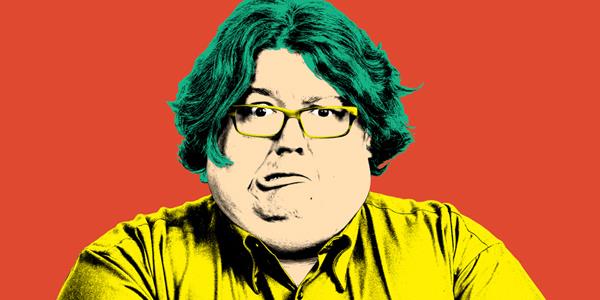 The ink was barely dry on Tim Morgan's college diploma when he worked his first day at JJCA 20 years ago. Less than two weeks after Tim graduated from UT Knoxville, he packed his bags, moved to Nashville, and started a career.

In addition to his architectural prowess, Tim has an affinity for all things technology that landed him in the role of JJCA's IT guru. It's hard to believe, but back in the day (which in this case, was 1999), not everyone had email. Tim had a fax server in place to generate a fax for clients who didn't have that fancy email thing yet. Submittals, now all handled via PDF, came in multiple paper sets that had to be individually marked up. Over the years, Tim has dealt with all kinds of interesting IT issues. He is still trying to figure out how David Johnson bent a Palm V PDA in half... Maybe David was just impatient for the next generation of technology!

A lot has happened for Tim in the past two decades. Tim met and married Amanda, his wife of 12 years. He has had two children, Nelson, 8 and Mavis, 3. In addition to his passion for work and family, Tim loves the game of base ball. Vintage Base Ball, that is. And we didn't accidentally hit that space bar! Back in the day (now we're talking the late 1800's) baseball was base ball. Tim is currently the Commissioner for the Tennessee Association of Vintage Base Ball, a collection of 180 men and women throughout Tennessee who love to bring the history of base ball to folks. The gloves are off - literally - they don't wear them. But they do wear period uniforms.

So now everyone has email, nobody has a Palm V, and base ball is baseball. It's hard to keep up. But, according to Tim, one thing that hasn't changed in his 20 years at JJCA is a commitment to thorough documentation, one of JJCA's secret weapons in minimizing change orders for clients. And you can be assured that Tim will be keeping up with the latest and greatest way to provide that documentation, whether via email, Slack, Instagram, or tomorrow's next means of communication. (Party line anyone?)

Thanks Tim for bringing us into the 21st century and helping to keep us on our game.