A Lifesaving Loan for Ferrell 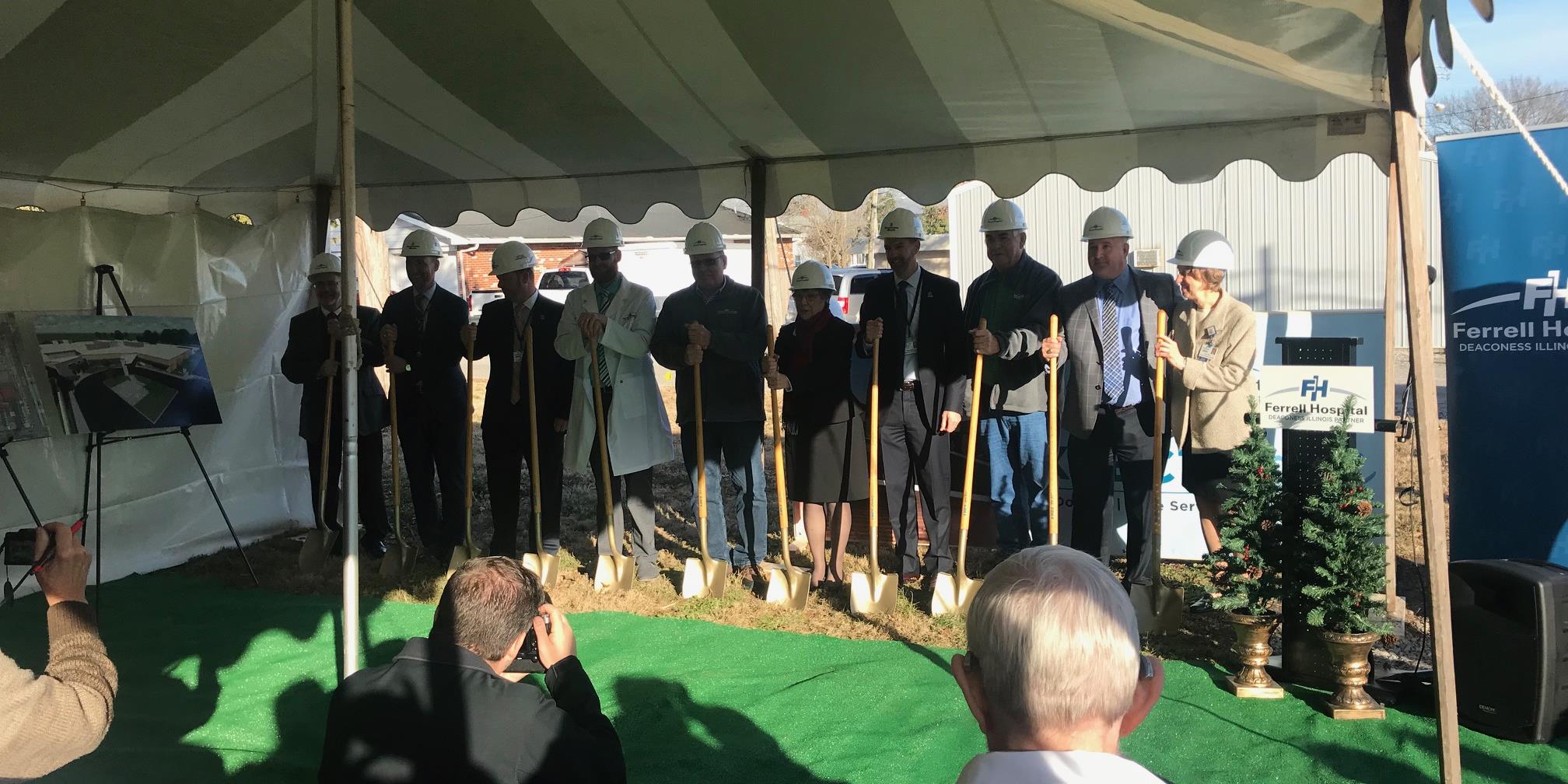 Like so many community hospitals, the story for Ferrell Hospital in Eldorado, Illinois could have gone in a different direction. Built in 1925, the hospital hadn't seen any significant upgrades in more than 45 years. Without major renovations, the hospital was in jeopardy of closing.

Fast forward to a series of events, including an affiliation with Deaconess a few years ago, and just last September, the approval of a low-interest USDA loan, and now the hospital is underway with a $34 million expansion. The project will include expanded imaging and surgical facilities, a larger and modern emergency department, and renovation of patient rooms to create more private (rather than semi-private) rooms.

Read more here about the expansion.